Ansible is an SSH-based orchestration / configuration management tool based on the push principle: Desired states, for example configurations of operating systems, are pushed from a control node to a target node. Ansible is very lightweight because it can be used without a special client. This makes it ideally suited for the control and configuration of infrastructure components such as
Load balancers, firewalls or API-controlled systems in general.
This is one of the reasons why Ansible has developed into a highly demanded solution in recent years. This was certainly fuelled by the purchase by Red Hat in 2015 and the partnership between Ansible and network solution providers such as Cisco, BigIP, PaloAlto, etc.
A popular use case for Ansible are automated deployments that are triggered via a CI/CD pipeline. 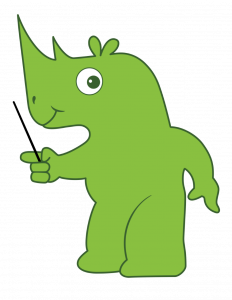