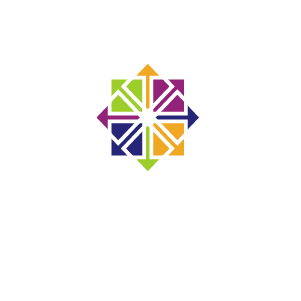 CentOS is an open-source Linux operating system that is primarily known for its binary compatibility with Red Hat Enterprise Linux (RHEL). It is based on the sources of RHEL and is provided by the community. No subscription is required, so any number of systems can be operated. In contrast to Debian and Ubuntu, CentOS as an enterprise Linux is primarily designed for operation on servers, although there are also graphical desktop environments and applications.

Why Use CentOS with orcharhino