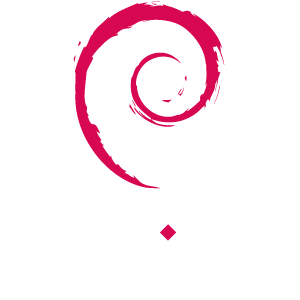 Debian is more than one of the most widespread Linux distributions in the world. The Debian Project was founded in 1993 by Ian Murdock and is one of the oldest Linux distributions with precompiled packages. The goal is to offer a complete “free and open source” operating system. Besides Debian GNU/Linux, which is based on the Linux kernel, the project also offers Debian GNU/kFreeBSD and Debian GNU/Hurd. Behind Debian, there is no company, as with many other Linux distributions, however, it is developed as a joint project by users for users.

Reasons to use Debian with orcharhino

How do we support you?