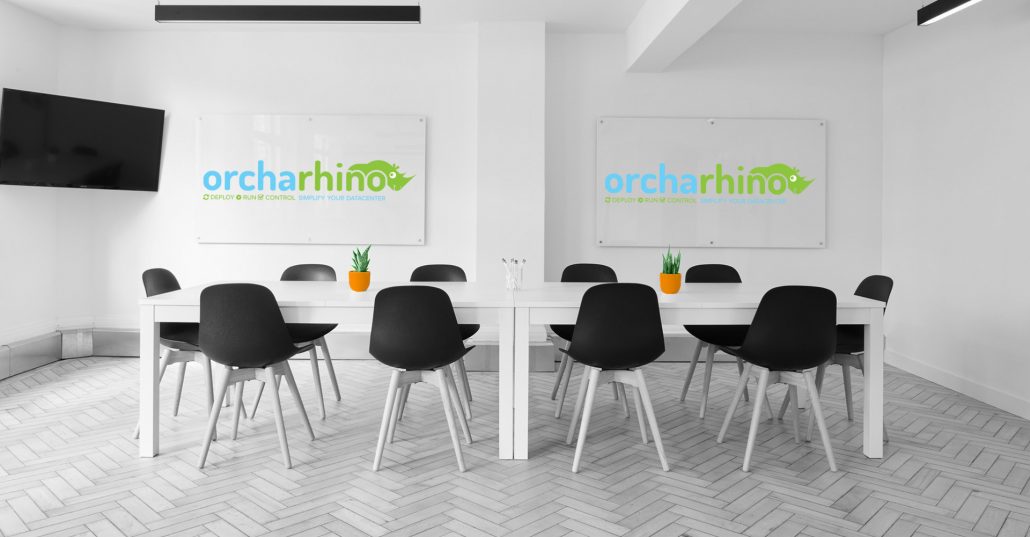 Not part of the orcharhino 5.5 release itself, but we spent a lot of time working on another way to deploy whole applications: application centric deployment (ACD). Currently, orcharhino is host centric, i.e. you deploy a host and then configure the host using Ansible, Puppet, or Salt. With ACD, we go one step further and leave the host-centric approach behind.

While we were working on 5.5, we also laid the foundation of ACD. Application Centric Deployment will be available to our customers with the release of orcharhino 5.6. Until then, you can already have a look at screenshots of ACD. 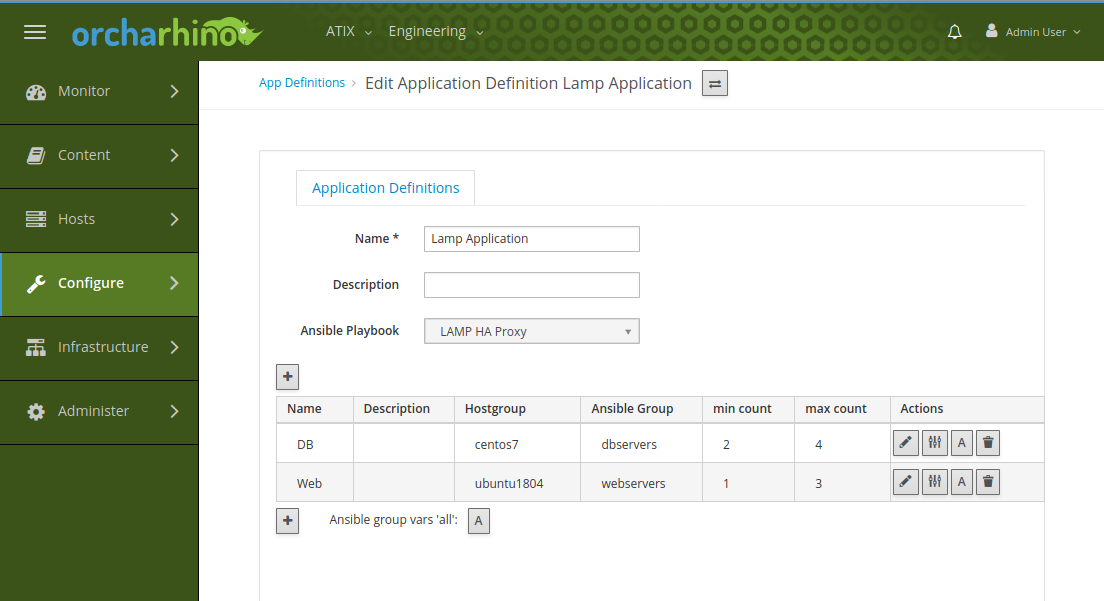 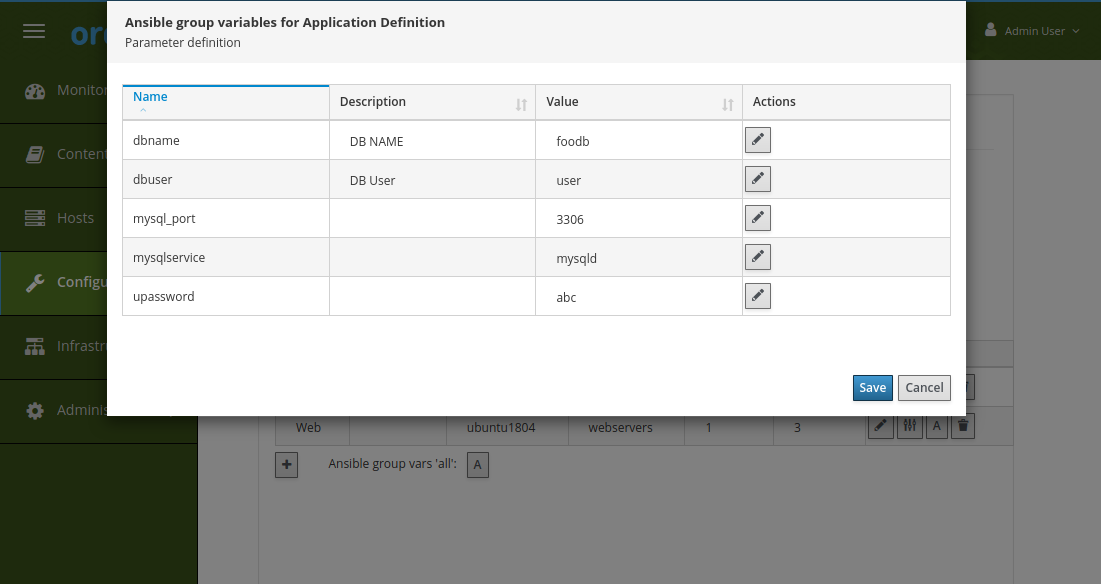 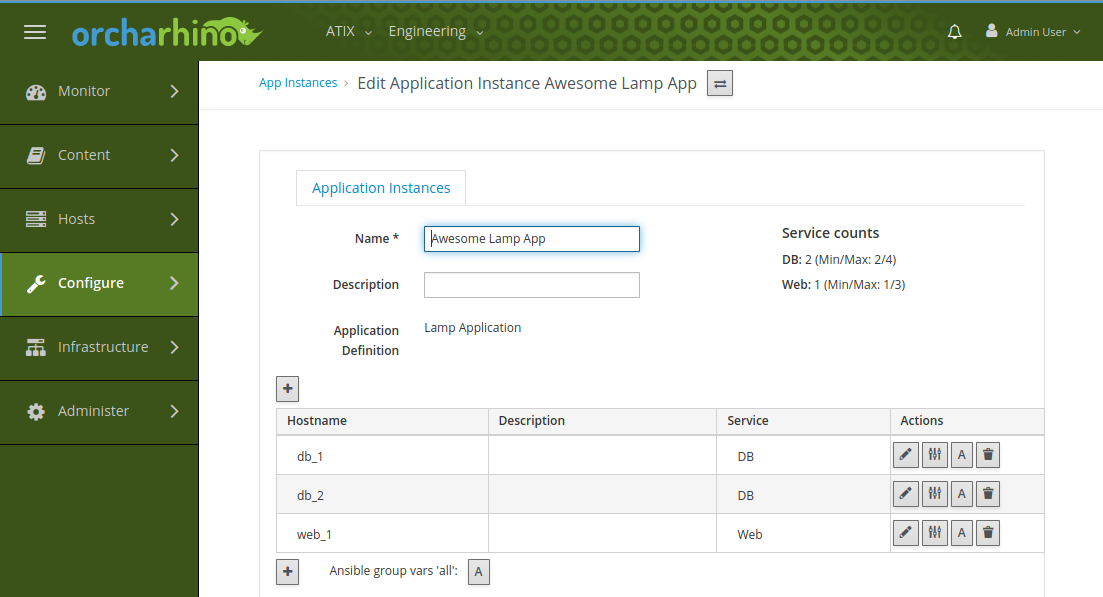 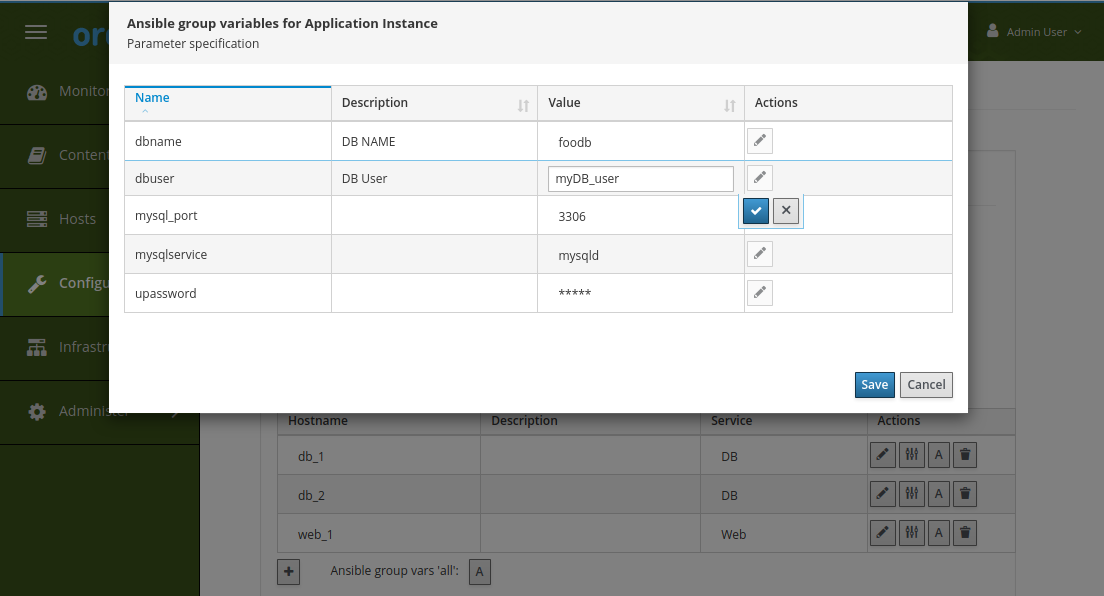 An orcharhino proxy allows you to deliver content and manage hosts in additional networks. It may be configured to either mirror synced content from your orcharhino or pass-through content using Squid from your orcharhino to its hosts. This is called smart proxy functionality and includes DNS, DHCP, TFTP, and CA capabilities.

The term smart proxy is used throughout the management UI. It describes the smart proxy functionality present on both your orcharhino as well as any attached orcharhino proxies.

Additionally, there are HTTP proxies as a way of relaying network traffic from one machine to another. They are often part of more advanced internal network architectures. 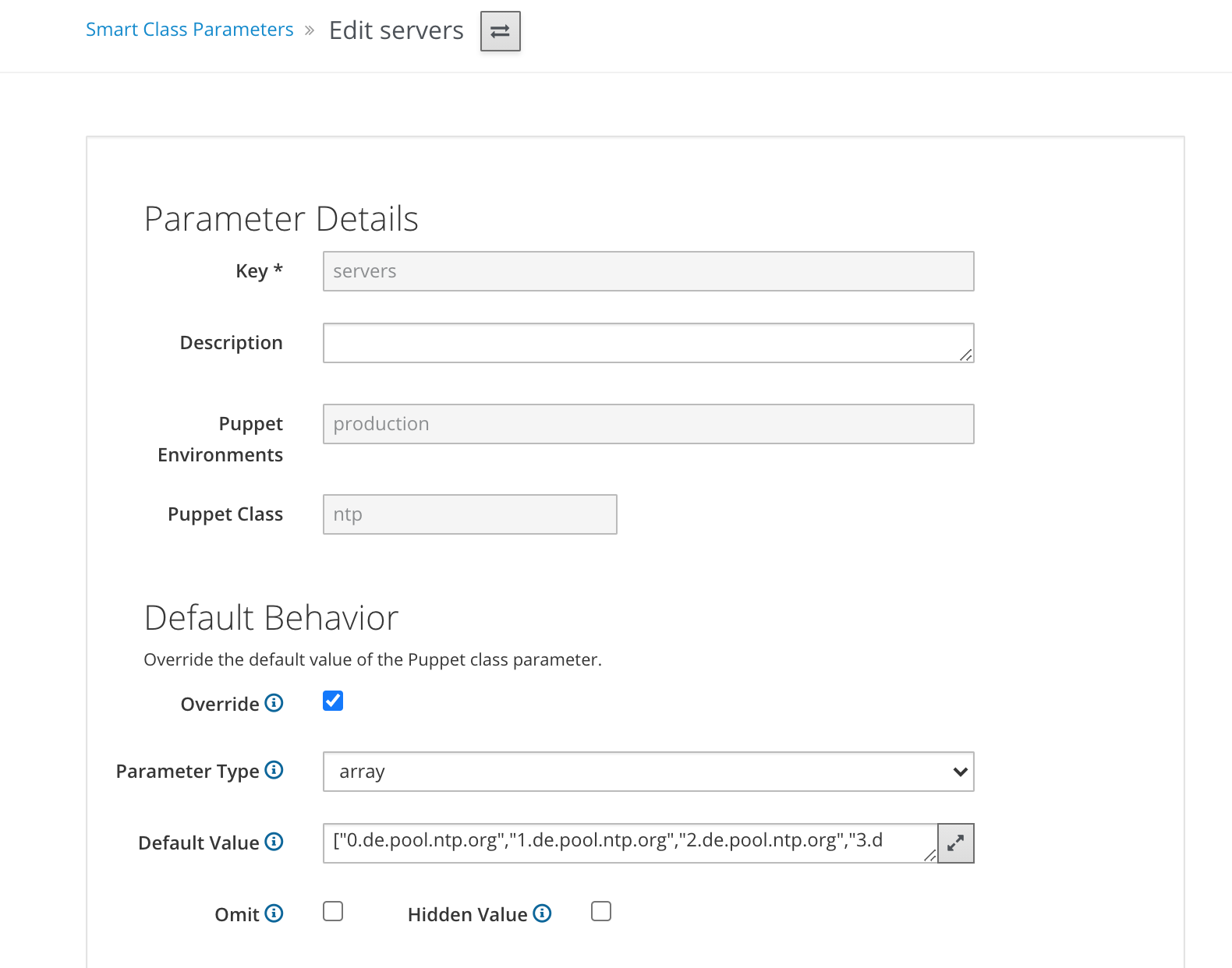 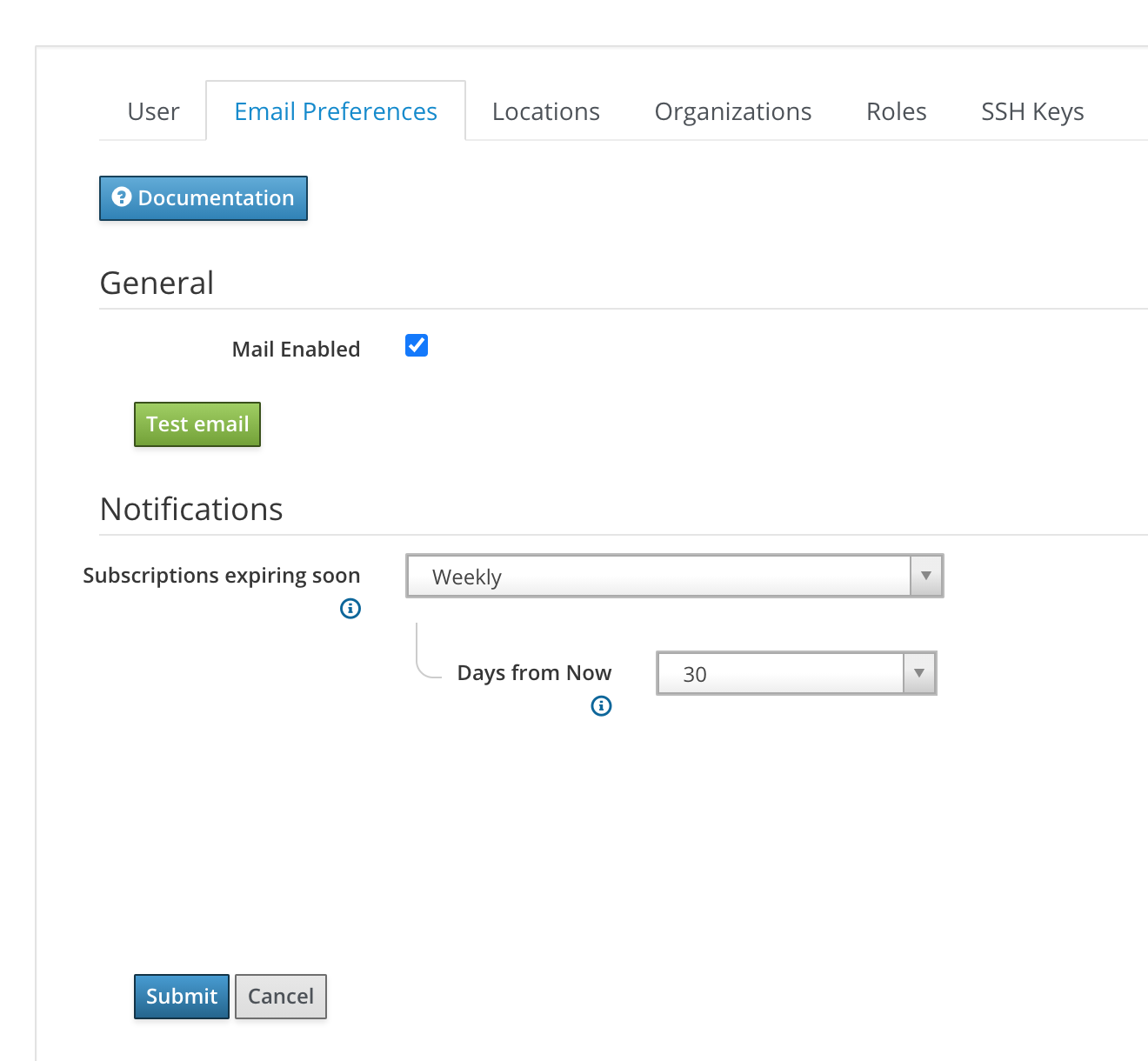 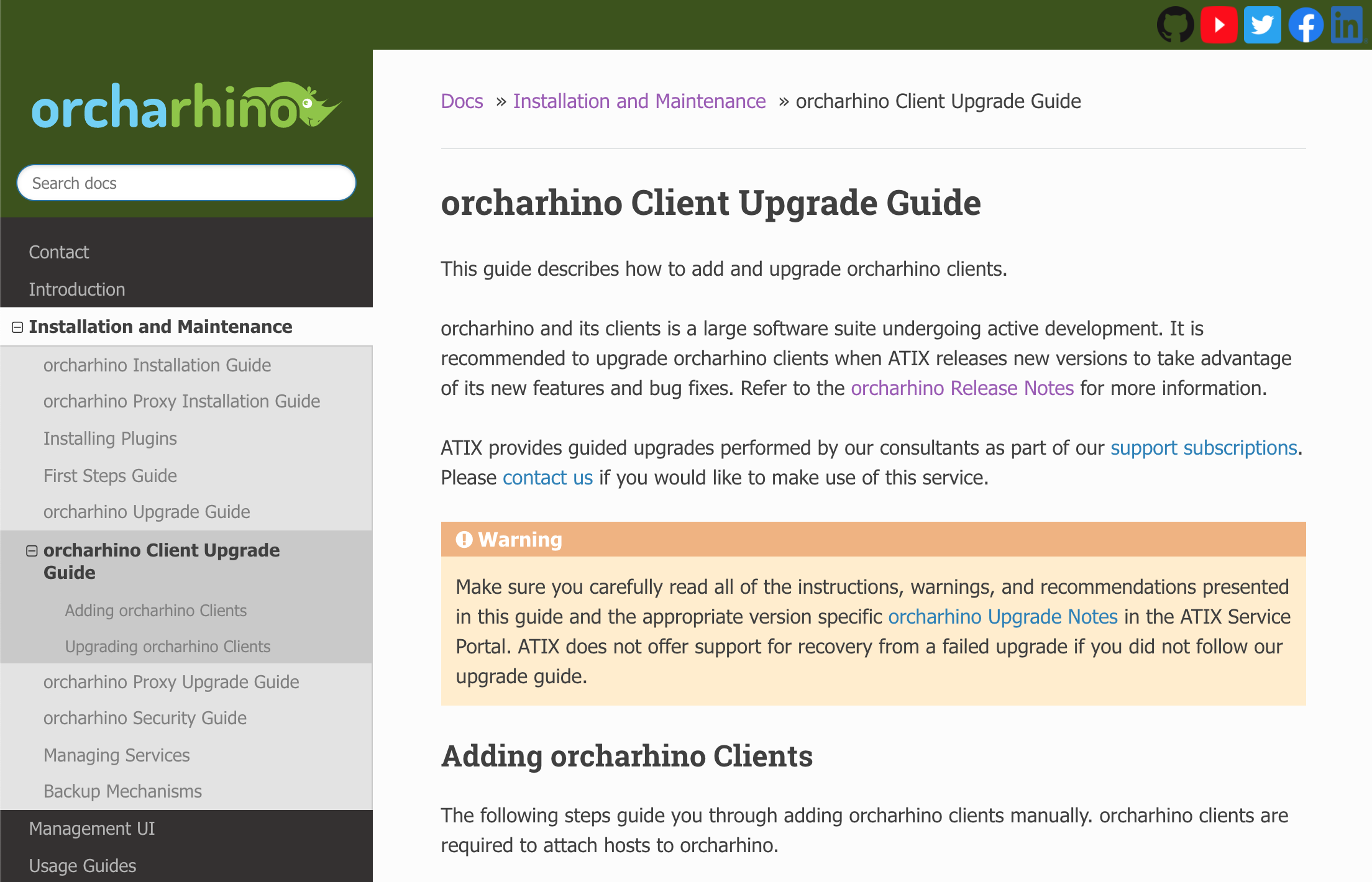